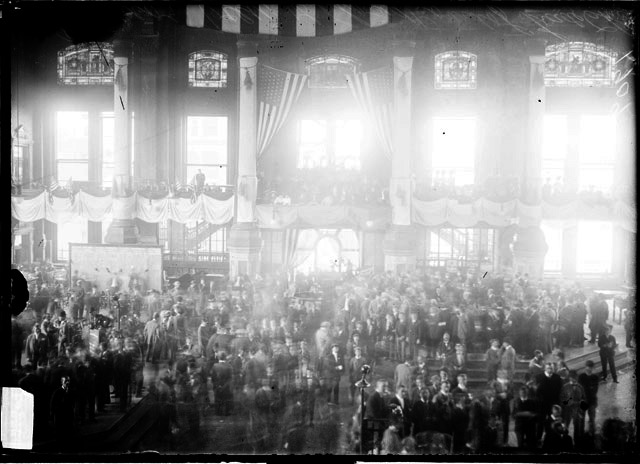 The Chicago Board of Trade in the early 20th century (photo)

Ironically, it was only Giacomo Sardini, the last male descendant of Dino in 1900 who obtained the title of marquis. The property then passed to the Giurlani, a Lucchesi industrial family, very active in the production and processing of cereals. In the early 20th century, Adolfo Giurlani was among the first Italians able to trade cereals futures at the Chicago Board of Trade. From the marriage of Cavaliere Francesco Piccioli of Corsanico with Pia Giurlani, daughter of Adolfo, the property has remained with the Piccioli up to the present owners.